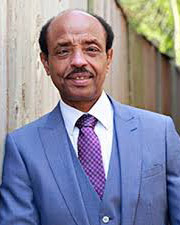 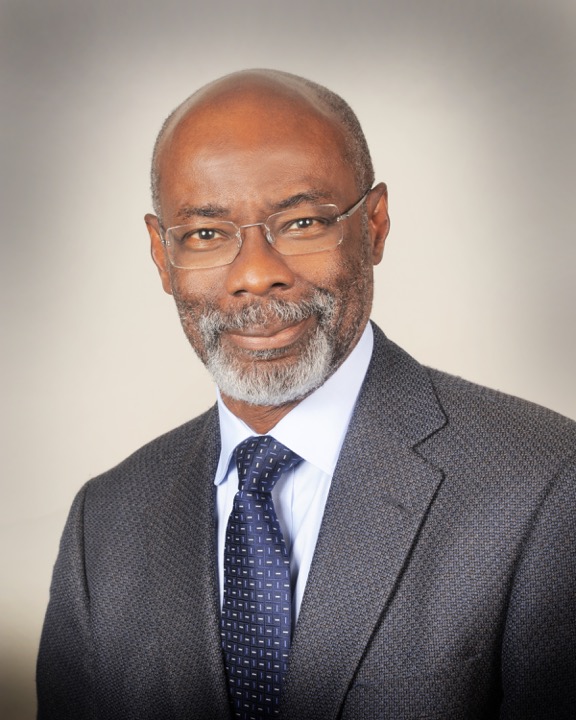 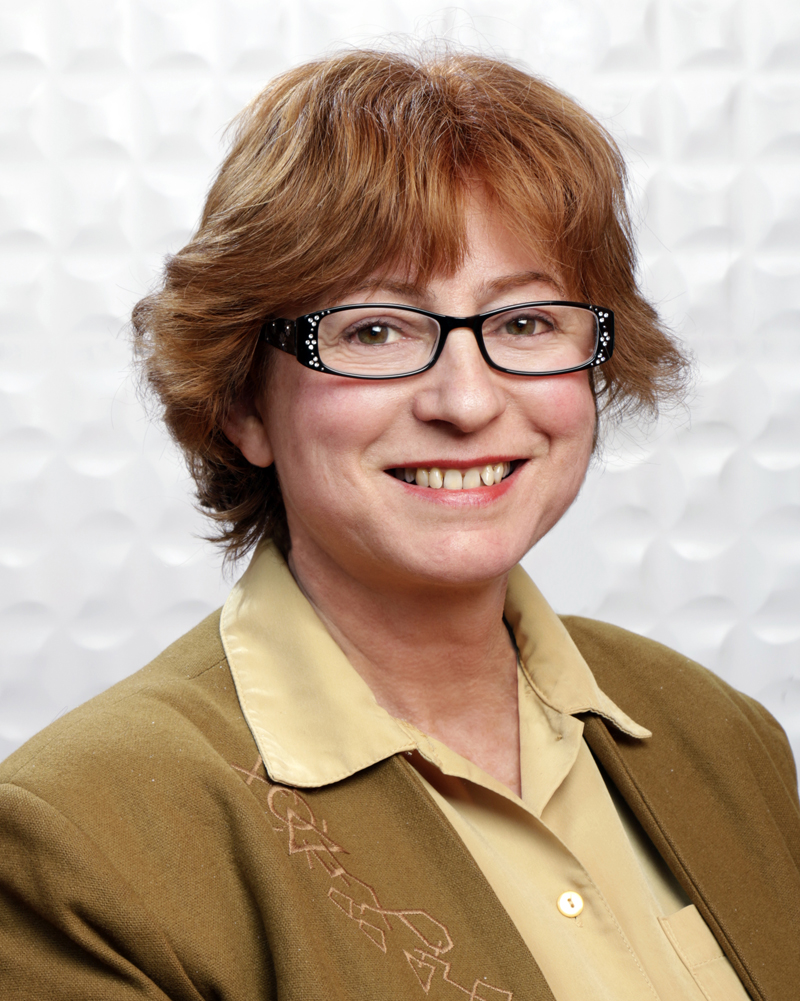 Dr Isabelle Martineau graduated as a medical doctor in Paris at the University of Pierre et Marie Curie, qualified in the specialty of Endocrinology, Metabolic diseases and Nutrition and further specialised in Functional Medicine. 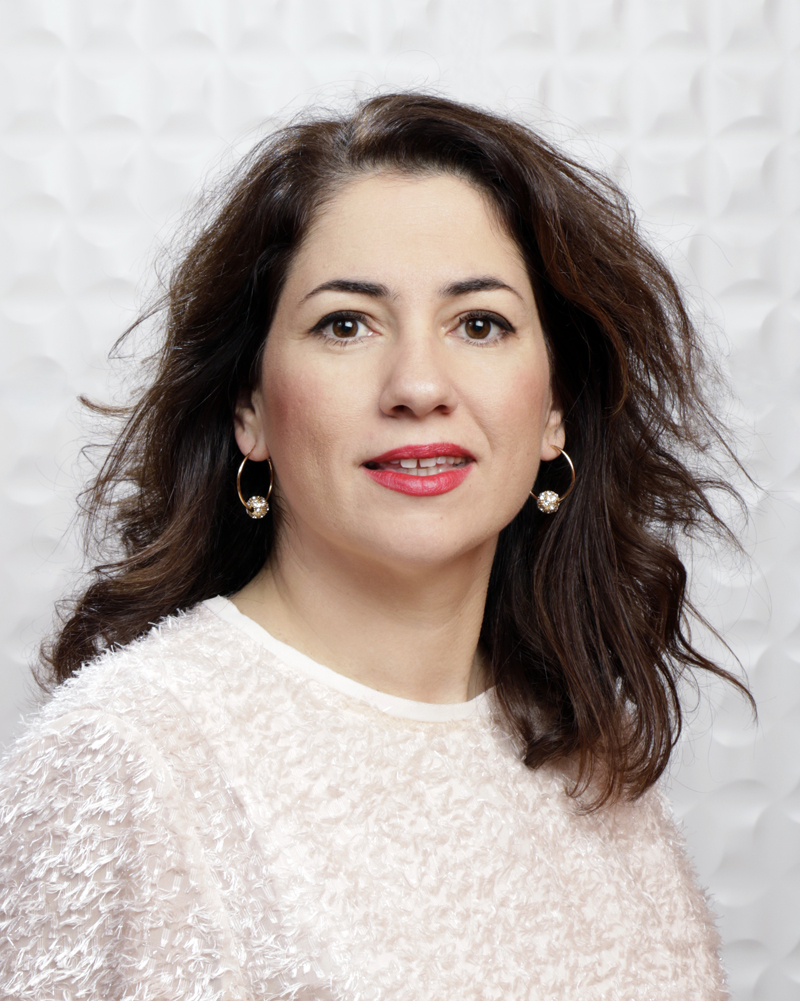 Dr Stavy Nikitopoulou has extensive experience as a GP, a Master of Science (MSc) in Holistic Medicine as well as qualifications in Functional Medicine, Homeopathy and Acupuncture. 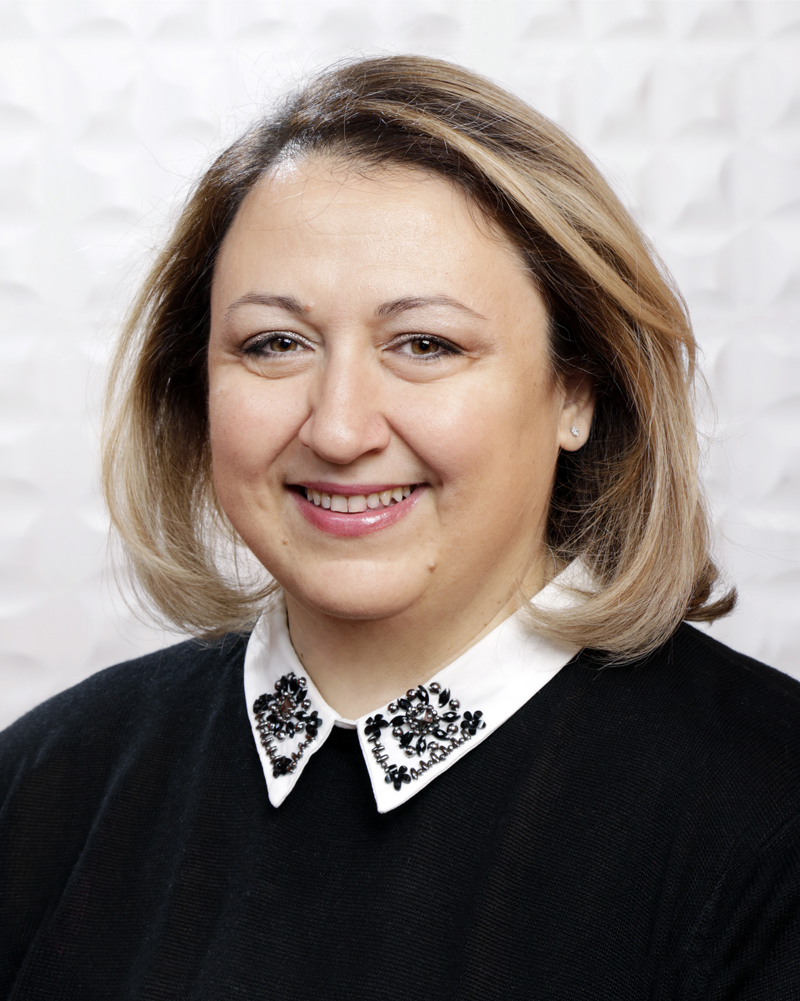 Dr Pinelopi Chrysikou qualified as a Medical Doctor from Semmelweiss University, Budapest and has additional qualifications in Homeopathy, acupuncture and holistic therapy. 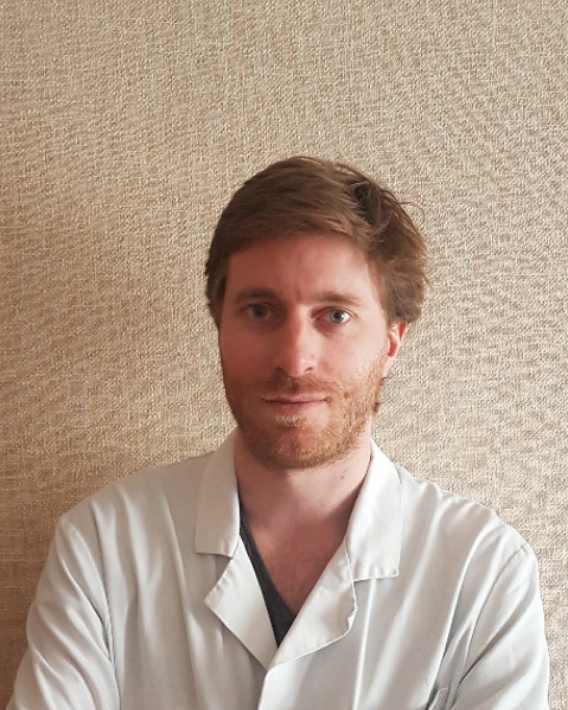 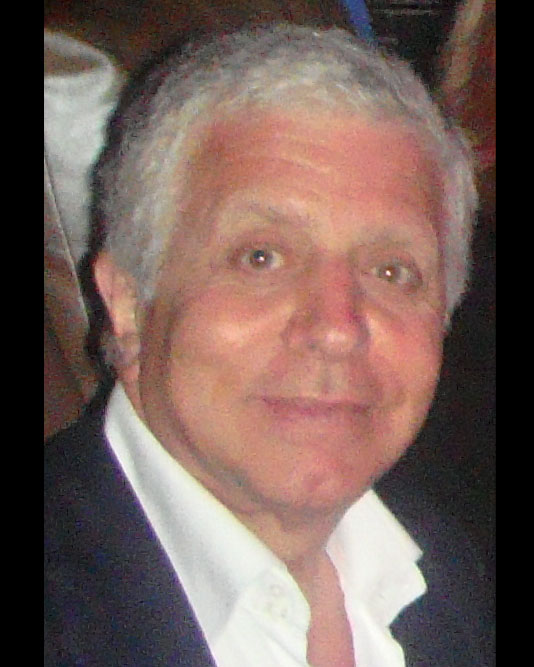 Doctor Stephane Sabbagh is a French Doctor; Obstetrician-Gynaecologist, and Sonographer in gynaecology and obstetric. He is working since 35 years, and has given birth to nearly 6000 babies. 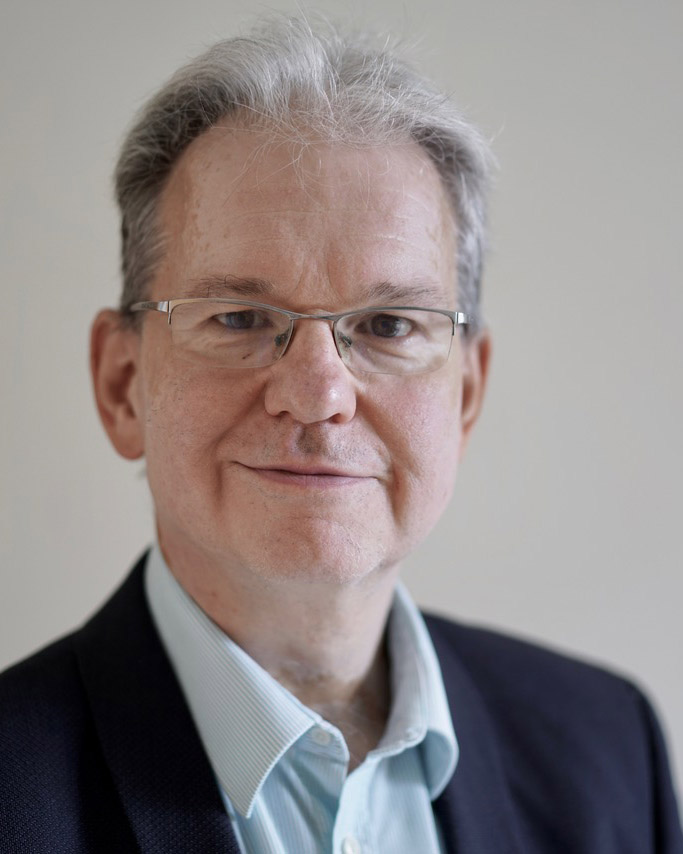 Dr. Robert Arlt is a consultant paediatrician having qualified in Germany in 1992. He started working in the UK in 2008, mostly in private practice, but also for one year as a locum consultant for the NHS at the Royal Hospital for Integrated Medicine in London. He had trainings in homeopathy and in acupuncture. 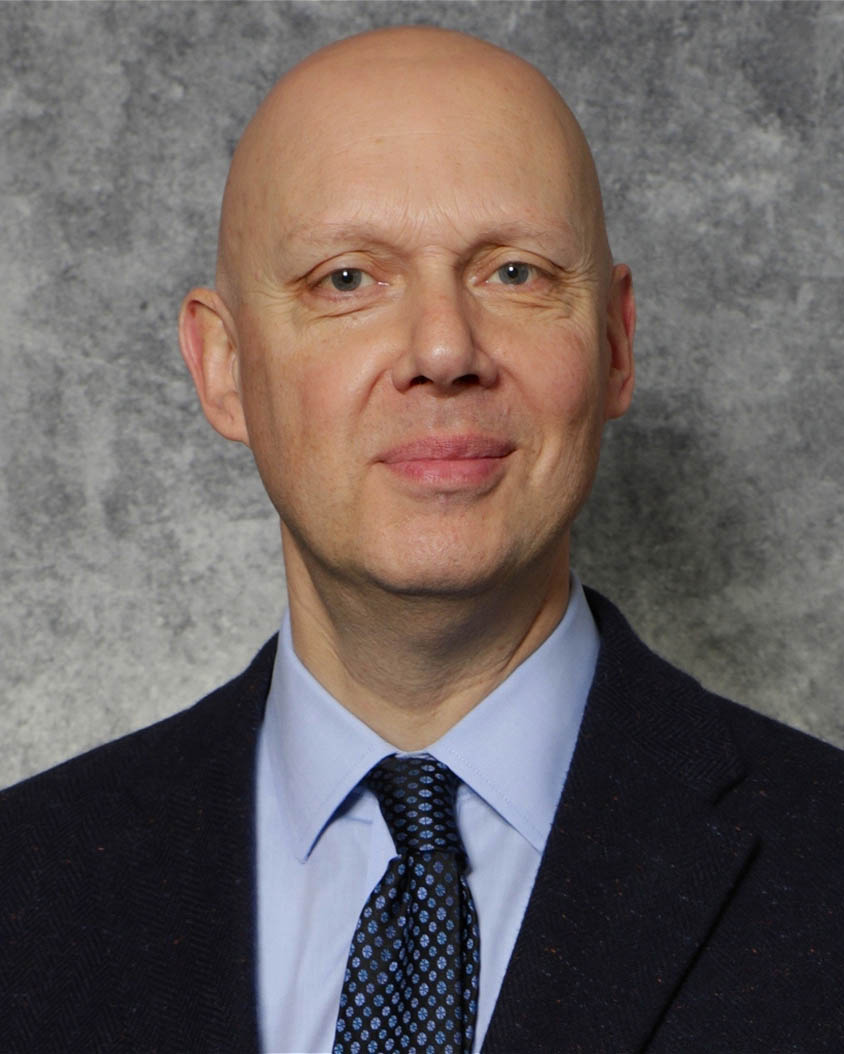 Dr Thomas Desmettre, is an Ophthalmologist specialized in retina conditions. He works in London, with the FunMedDev team, and in the north of France where his practice has been developed since 1998. 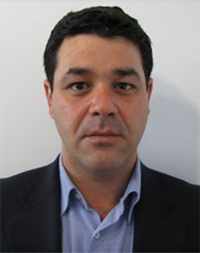 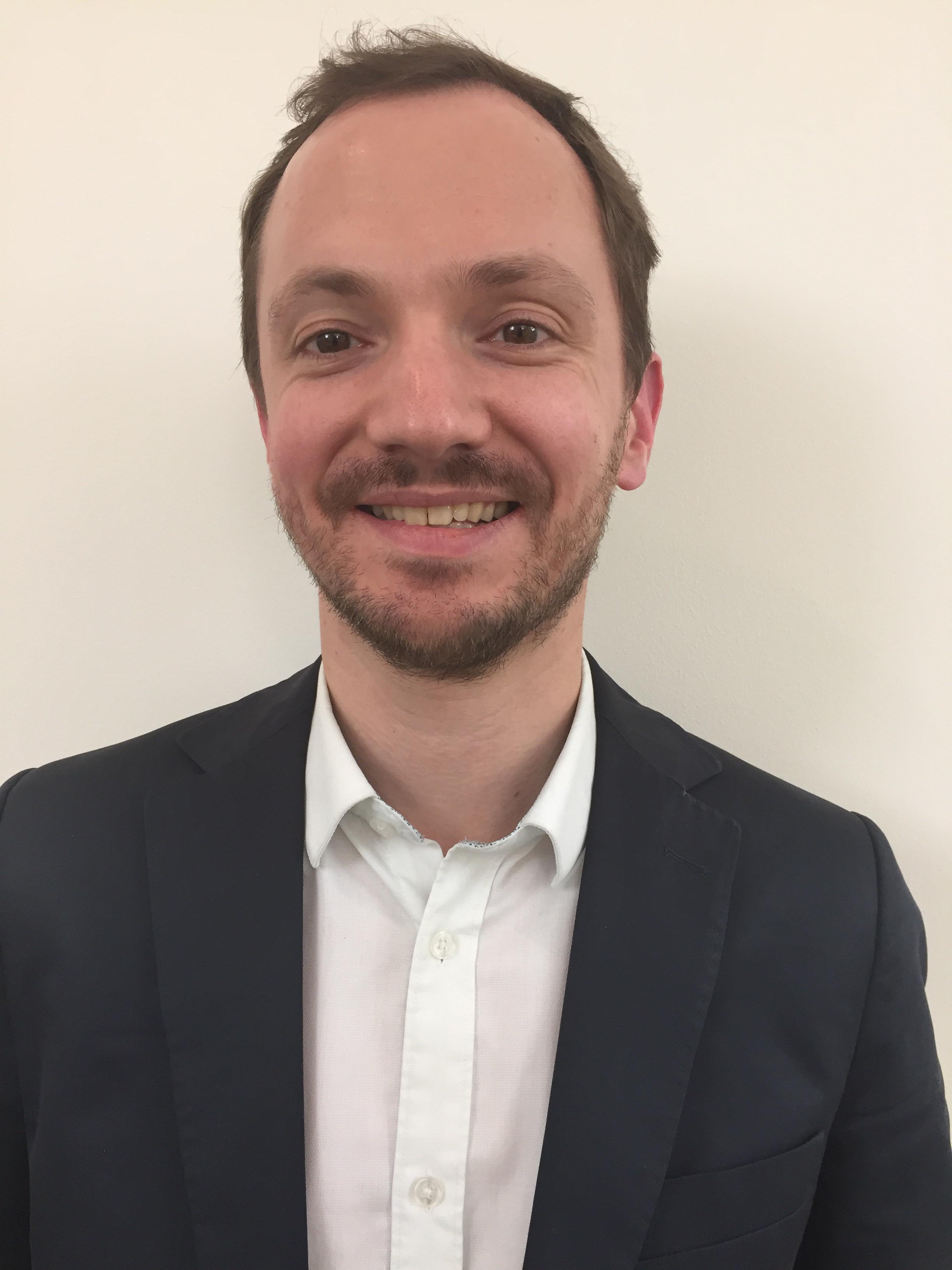 Dr. Maxime Balois graduated since 2007 as a general practitioner in France at the Lille 2 University. 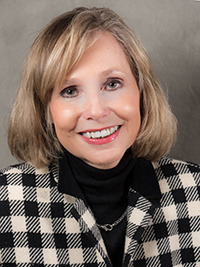 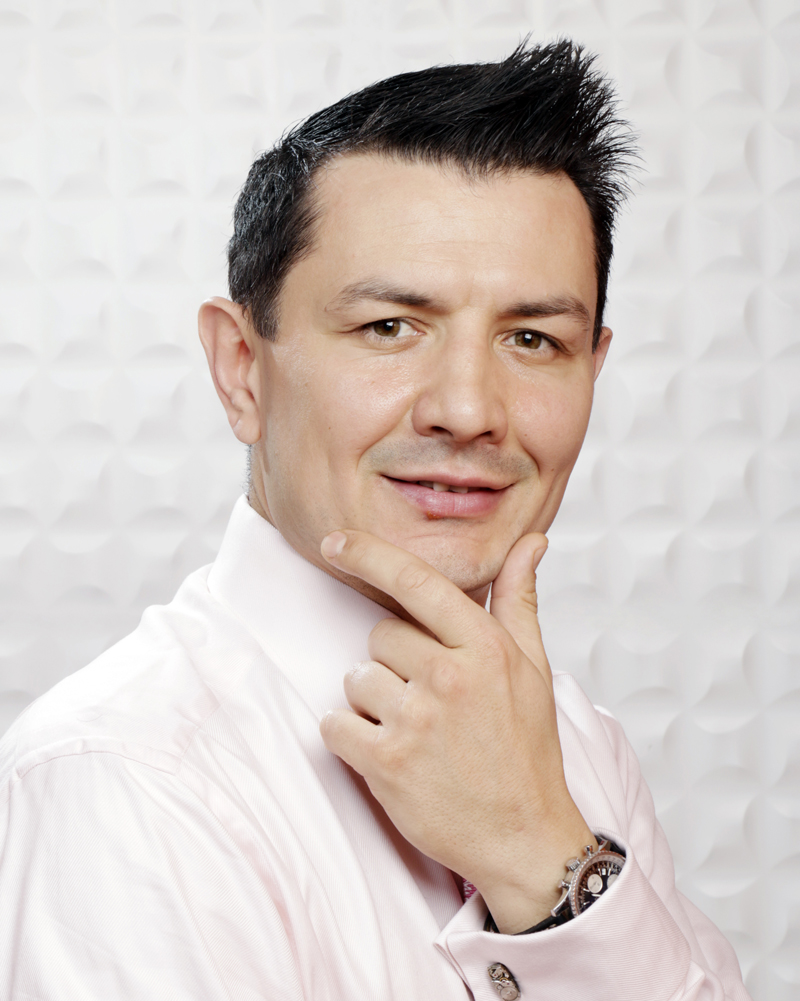 Daniel Nowozeniuk is an accomplished massage practitioner with 20 years of experience in manual and complementary therapies. He studied physiotherapy, osteopathy and chiropractic at university then acquired extensive international post-graduate qualifications. He holds the world title for the International Massage Associations championship. 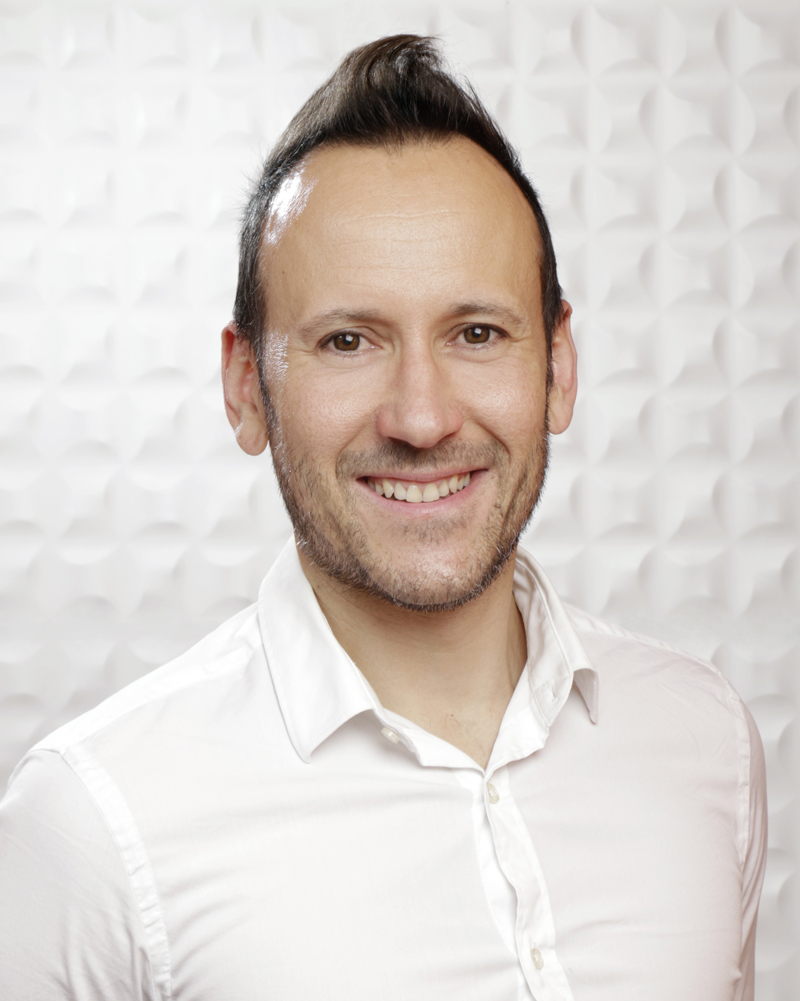 Glen Matten originally trained in Nutritional Therapy at the Institute for Optimum Nutrition before going on to complete an MSc in Nutritional Medicine at the University of Surrey, graduating with distinction. 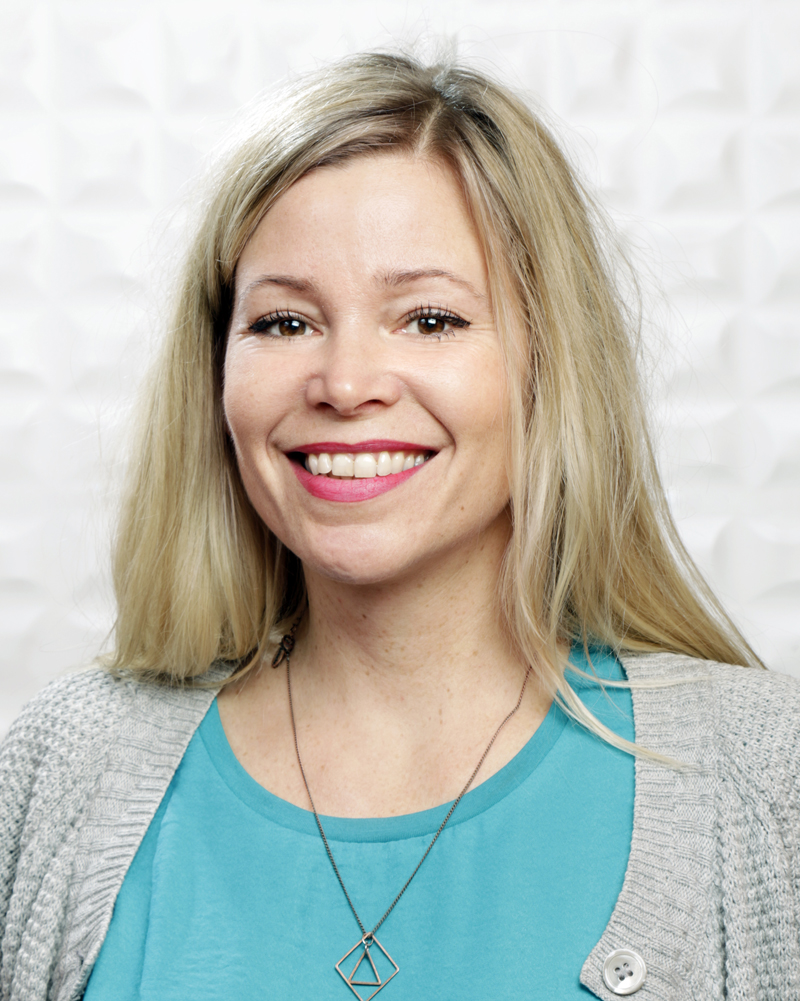 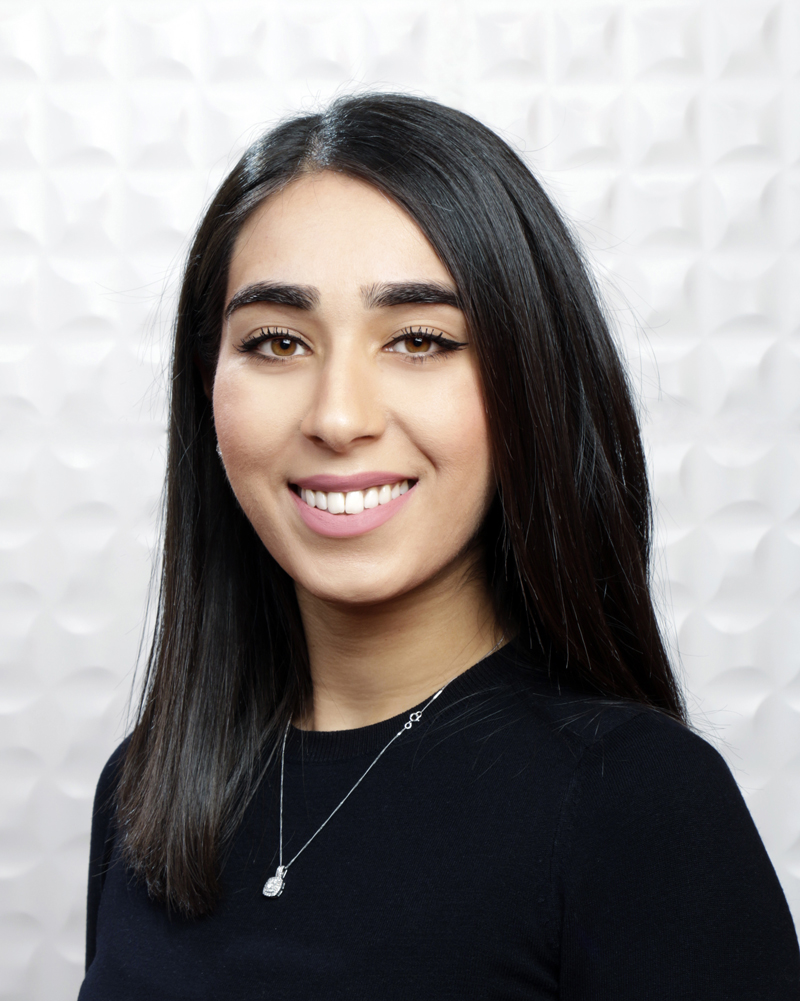 Zara SYED is a BANT registered Nutritionist having qualified from The Institute For Optimum Nutrition. She also has a strong scientific background, with a BSc in Biochemistry and an MSc in Cinical Neuroscience from King’s College London.