Hypothyroidism is too often Ignored (3 of 9) 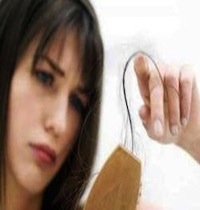 In this saga dealing with the little known consequences of hypothyroidism, let’s now look at the scalp, hair and nails. As already seen for the skin, they can tell us much about the existence of a defective thyroid function.

There is often an abnormal hair loss all over the scalp, in contrast to the more localized loss on the front and on the top of the head due to an excess of androgens in men, typically the consequence of an inherited predisposition. Failing hair growth can of course also result from other causes, such as an iron deficiency, which needs to be systematically examined. If detected in time, the hair loss from hypothyroidism can generally be reversed and some re-growth achieved, which is of great consolation to patients correctly diagnosed and treated.  Other patients can often suffer from alopecia areata, when sudden, sometimes brutal hair loss occurs, causing patches to appear on the scalp. This is typically linked to autoimmune issues and may suggest an autoimmune thyroiditis, causing hypothyroidism.

Sometimes there is a loss of hair in the eyebrows and eyelashes. The loss in the outer part of the eyebrows only occurs in some patients but when this symptom is observed, a diagnosis of hypothyroidism is assumed (a symptom known as “pathognomonic”).

As far as nails are concerned, I think they represent an excellent indication of thyroid status, although this information is often masked by other factors that can also cause a weakening of the nails. These other factors cover a large array of nutrient deficiencies from calcium to zinc but also various vitamins and unsaturated fatty acids.  Hypothyroid patients often complain of brittle nails, and of their nails easily splitting or cracking. They are unable to let them grow by themselves, or they must constantly file them down to remove the small bumps that keep appearing.

Overall, when it comes to hair and nails, we talk about dryness: dry and breaking nails, dry hair that breaks and splits and is often flat and lifeless. The hairdresser may sometimes be the first one to notice the initial signs of deterioration in thyroid function... 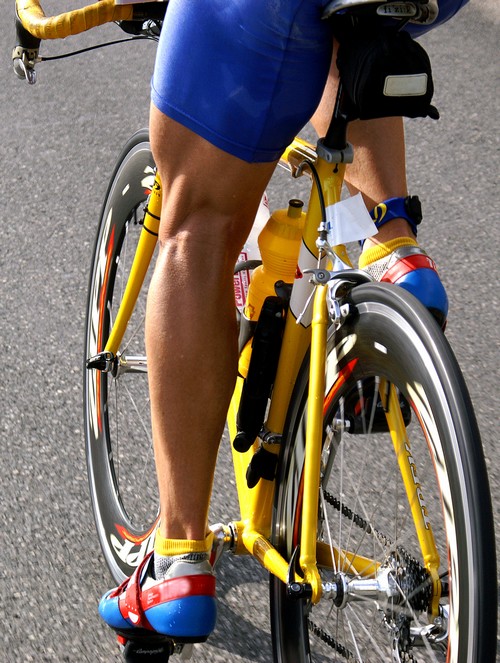 Anaemia represents a very interesting marker to start the search for subclinical hypothyroidism. Indeed, the relationship between anaemia and hypothyroidism is well known and has been the subject of many publications. Please consult the conference on my website www.gmouton.com (headings Conferences – Functional Hormonology – Thyroid). The link between the two can be easily explained: Thyroid hormones are a must to stimulate the production of erythropoietin by the kidneys.  This hormone, which is none other than the infamous EPO so highly publicised among athletes, in turn stimulates the activity of the bone marrow producing red blood cells that carry haemoglobin.

A strong link has also been established between hypothyroidism and iron deficiency, and because you need iron to synthesize haemoglobin, it this provides us with a second cause of anaemia, independent of the first one already explained by the kidneys (they all add up).  The lack of iron as such contributes to tiredness, an issue hitting a majority of hypothyroid patients, but we'll return to this topic later.

The role of thyroid hormones in the kidneys far exceeds the necessary stimulus for the synthesis of erythropoietin. There is in fact a strong link between hypothyroidism and renal failure, which is not explained on the physiological level and therefore largely unknown by the medical profession.  The relationship is none the less strong and it is sometimes maddening to see so much ignorance, especially in moderate cases when the impairment of renal function can still be recovered.  Admittedly, the thyroidologists rarely speak to the nephrologists and vice-versa: and we have to ask; how many problems arise from the aberrant “compartmentalising" of the human body by the medical profession?